The Tenderloins Member, Senior Vice President of Development in NorthSouth Productions
James Stephen "Murr" Murray (born May 1st, 1976) is a member of the New York based comedy troupe called The Tenderloins and is one of the characters of Impractical Jokers.

James “Murr” Murray is the constantly-smiling guy who looks like a ferret. Like the rest of them, he’s from Staten Island. Murr has been acting and doing comedy for years. About the success of Impractical Jokers, he’s said: “I think the comments that we get all the time, and I consider this a huge compliment, is that we remind people of the friends they had growing up and what they do with their friends. That means we’re doing our job right.”

Murr told DenOfGeek that some of his comedic influences include Richard Pryor, Steve Martin, Mel Brooks, Kids in the Hall, I Love Lucy, and the Zucker brothers movies, among others.

Murr is a Taurus.

Murr was the third Joker to lose his virginity, during which he wore two condoms. He was in a committed relationship with a woman named Tara, which ended sometime before the show began after he cheated on her. Murr suffers from acrophobia (fear of heights) and galeophobia (fear of sharks). Murr has been described on numerous occasions as an asshole by the other Jokers.

In July 2019, Murr became engaged to Melyssa Davies, [1] whom he married on September 26, 2020. [2] The wedding was officiated by Joe Gatto and guests were required to wear masks and sanitize.

Murr winning We Don't Give a Sheet 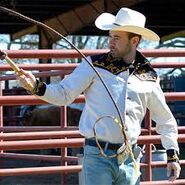 Murr during his snack vendor punishment in Hopeless and Changeless.

Murr's interview with Danica McKellar in The Blunder Years. 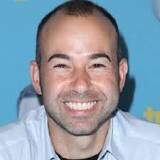 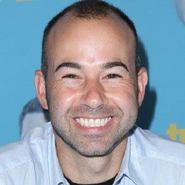 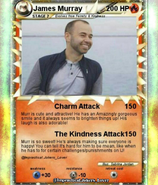 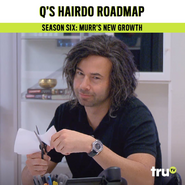 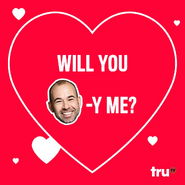 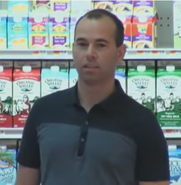 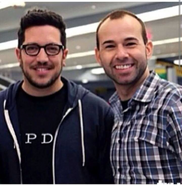 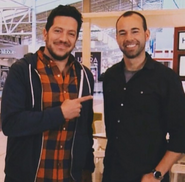 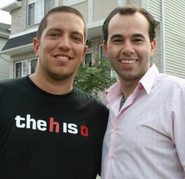 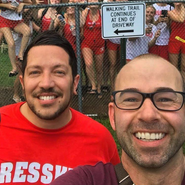 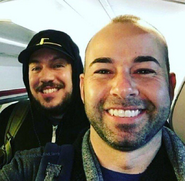 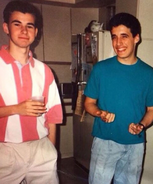 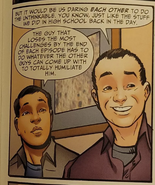 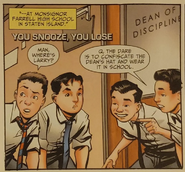 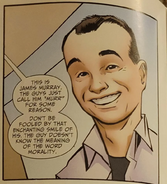 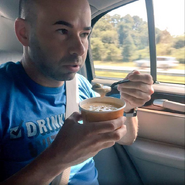 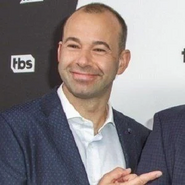 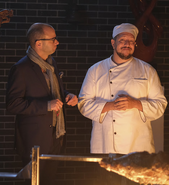 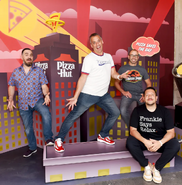 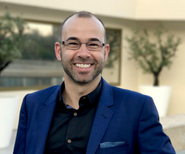 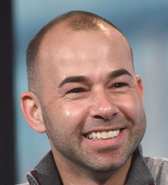 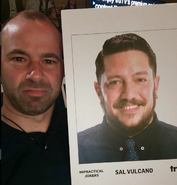 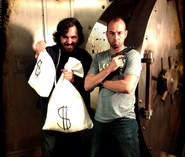 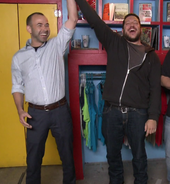 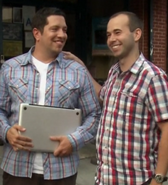 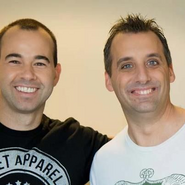 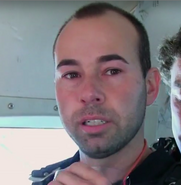 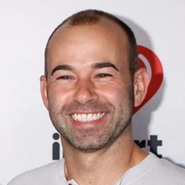